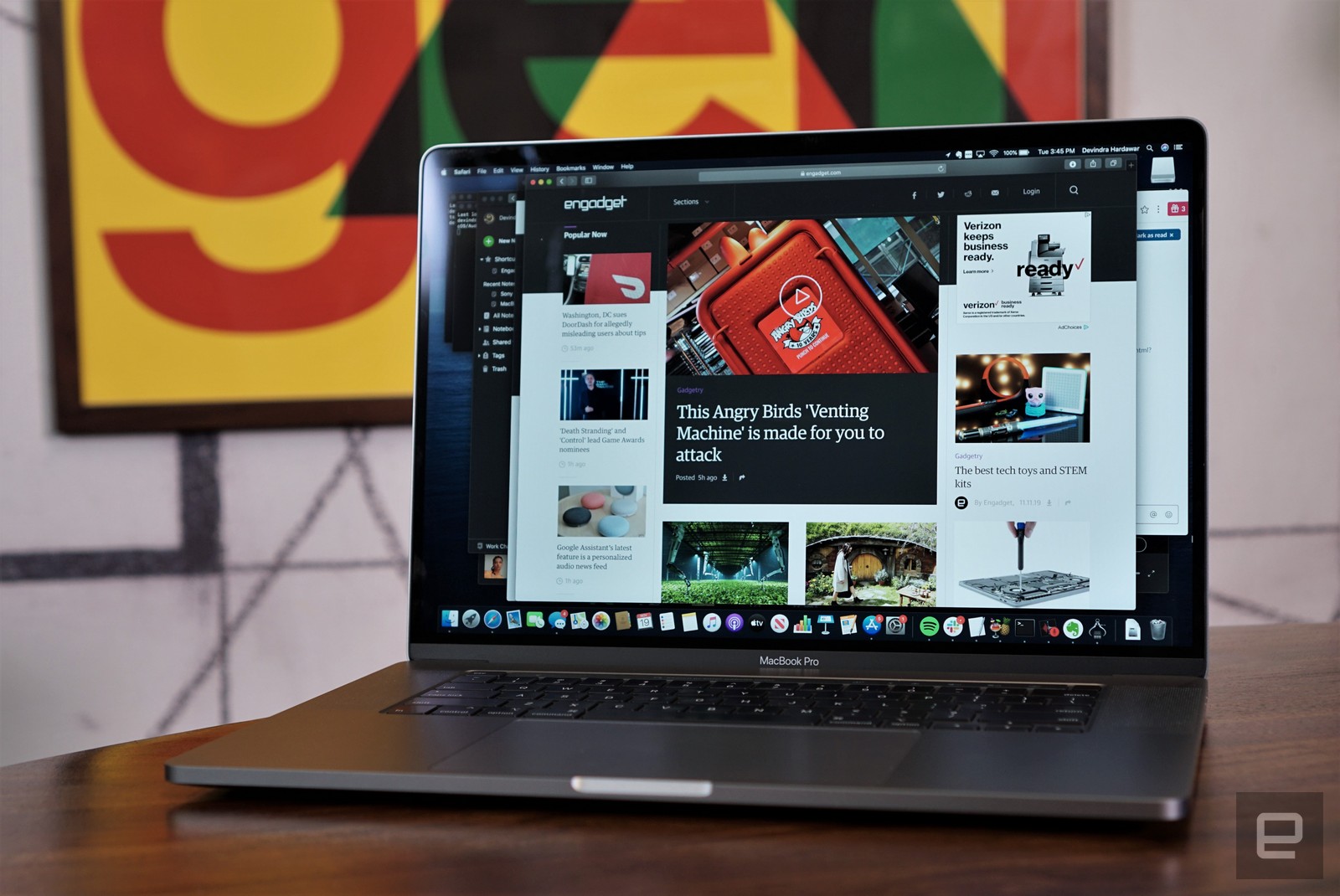 Earlier today Apple announced its November 10th “One More Thing” event, and now we have a better idea of what we can expect to see from the company. According to Bloomberg’s Mark Gurman and Debby Wu, the tech giant will detail three Apple Silicon-powered Macs next week, starting with new 13-inch and 16-inch MacBook Pros and followed by a new 13-inch MacBook Air. The refreshed laptops reportedly won’t feature updated designs, but they’ll include processors based on the A14 chipset that powers the company’s new iPhone 12 and iPad Air models.

Desktop Apple Silicon-powered Macs will follow at a later date, with Bloomberg reporting Apple is working on redesigned iMac and Mac Pro models. When it comes to the latter, the company is apparently working on a new design that is about half the size of the current Mac Pro. Interestingly, Bloomberg says it’s unsure if the new Mac Pro will replace the current model or if the two will co-exist.

It’s not surprising to learn Apple’s MacBook lineup will be the first to get the Apple Silicon treatment. The company’s in-house chips promise significant power-efficiency gains over Intel’s current chips, which should mean far greater battery life than we’re currently accustomed to with the MacBook series.