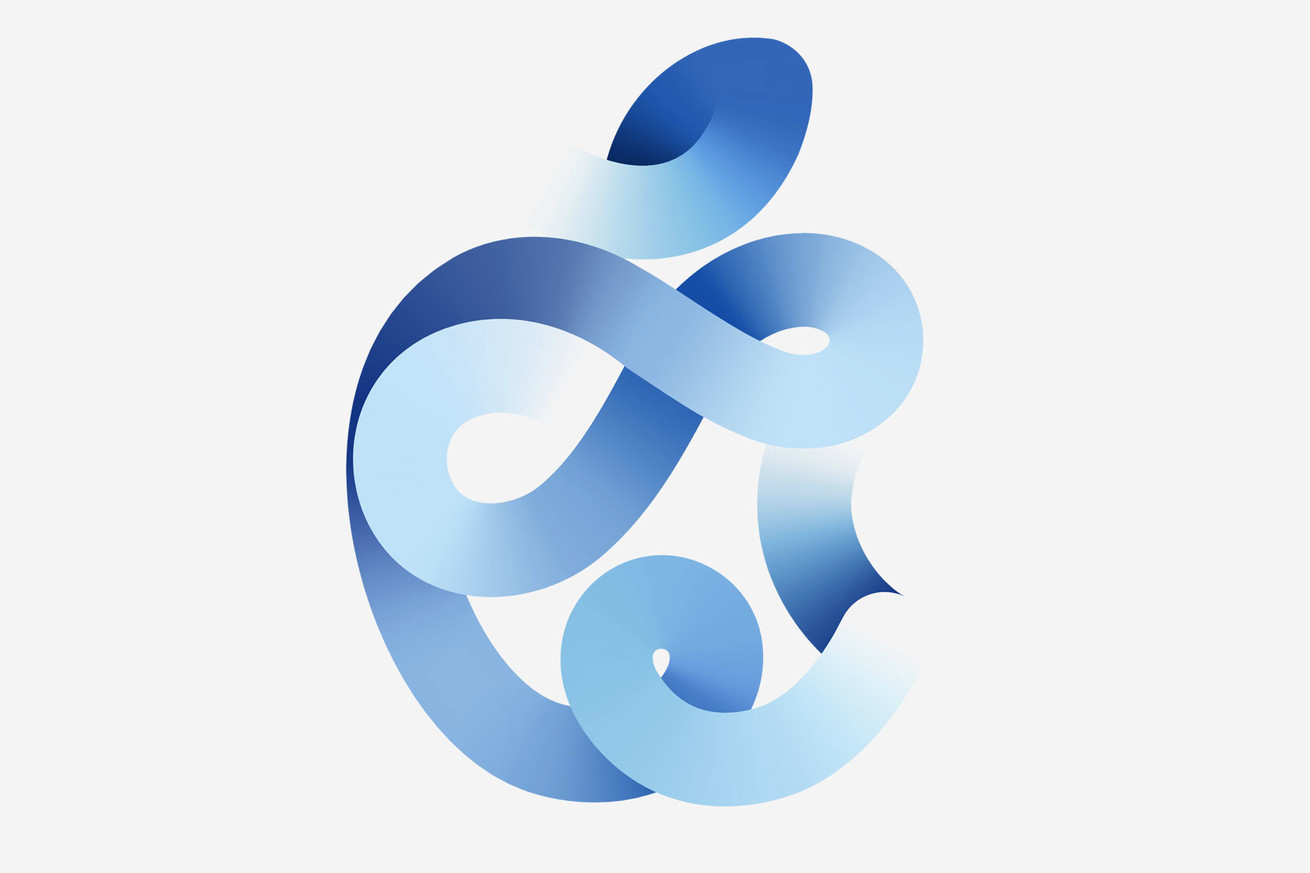 Apple has announced an event for September 15th at 1PM ET / 10AM PT. Normally, Apple announces new iPhones in September, but this year, there have been rumors of the phones being delayed. Instead, the event’s tagline, “Time Flies,” suggests we’re looking at a new Apple Watch.

The event is taking place later than the usual September announcement for Apple’s fall lineup, likely due to delays caused by the ongoing COVID-19 pandemic. Apple confirmed that it wouldn’t ship its new phones in September during its most recent earnings call.

Apple event on Sept 15th! I would very much expect it to be a new Apple Watch ("Time Flies") and possibly a new iPad. From what I’m told and everything Apple has said on earnings calls, the new iPhone is coming a few weeks later. pic.twitter.com/EuKfN8BqHA

While the cryptic invite is, as usual, not overly forthcoming in details — like which products are expected to make an appearance — Apple is rumored to have a full lineup of hardware for this fall, including four new iPhones, the Apple Watch Series 6, an updated iPad Air, a smaller HomePod, and possibly even a pair of Apple-branded over-ear headphones.

Given the “Time Flies” branding, Apple is likely to focus on the Apple Watch for this event, though, with the Series 6 rumored to add blood oxygen monitoring and improved sleep tracking, along with a faster processor. Apple is also rumored to announce a cheaper replacement for the Series 3 model (which Apple still sells).

See you in 7 days! #AppleEvent pic.twitter.com/zDXneII5di

Apple is expected to announce four new iPhone models later this year: two cheaper iPhone 12 models at 5.4 inches and 6.1 inches, and two iPhone 12 Pro models with 6.1-inch and 6.7-inch screens. (If correct, the 5.4-inch phone would be the smallest iPhone since the iPhone SE was released in 2016; the 6.7-inch model would be the largest ever.) We’ll probably have to wait another few weeks for that announcement, though.

Lastly, Apple has promised that we’ll see the first fruits of its ARM-powered Apple silicon Macs before the end of the year, too, although the rumor mill has been quiet thus far on actual details.

Correction and update September 8th, 11:50AM ET: Updated article with Apple’s “Time Flies” teaser, which suggests that the event will focus on a new Apple Watch. This story initially said Apple would announce the iPhone 12 since new iPhones are usually announced in September.