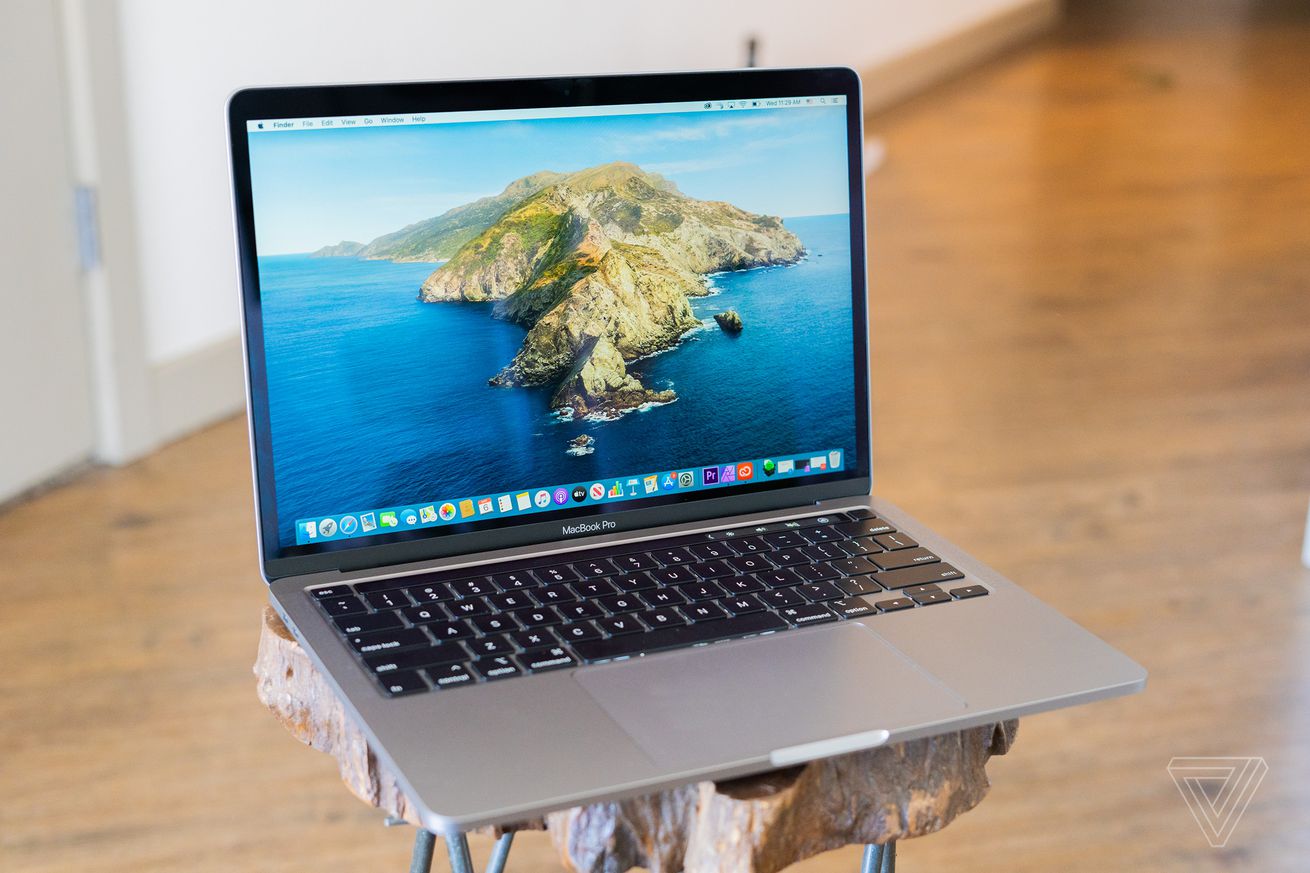 Photo by Dieter Bohn / The Verge

Lithium-ion batteries, like the ones in a MacBook, slowly age over time, which means they typically begin to hold less of a charge as the computer gets older. Apple’s new battery health feature in macOS is designed to slow that aging process so that your battery will hold more charge over a longer period of time.

Here’s how the feature works behind the scenes, as described by my colleagues Dieter Bohn and Jacob Kastrenakes last month:

macOS 10.15.5 will also let you turn off the feature in group FaceTime calls that changes the size of the portrait of the current speaker, adds controls to let you better calibrate the Pro Display XDR, and has other bug fixes and improvements.

via The Verge – All Posts https://ift.tt/2AaFRTE